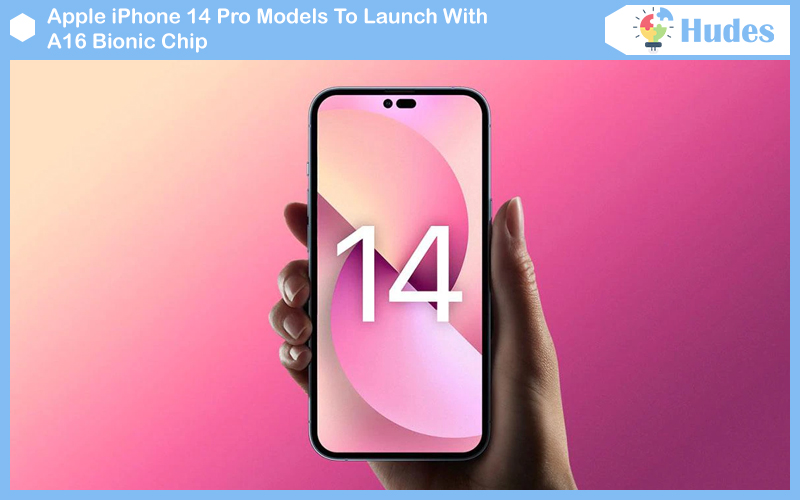 According to Ming-Chi Kuo, Apple’s analyst, the tech giant is finally taking a break from its A-series chipset as they are preparing to launch the upcoming iPhone 14 Pro models with the new A16 Bionic chip. However, Apple iPhone 14 Max and iPhone 14 will retain the same A15 Bionic chipset, which was first launched with iPhone 13 series.

Kuo said that only the Pro models of the iPhone 14 series will be upgraded to the latest A16 chipset, while the other two non-Pro models will retain the A15 Bionic processor.

On Sunday, Kuo took to his tweet that all iPhone 14 models are expected to have 6GB RAM. However, there will be a difference between the RAM types. While the Pro models will be equipped with LPDDR 5, the other two smartphones are likely to have LPDDR 4X.

However, the famous Apple analyst did not talk about why Apple is suddenly altering its pattern of releasing new iPhone models. It may be happening due to the global shortage of components and chips.

Meanwhile, the Cupertino tech giant revealed the new iPhone SE (2022) at the Peak Performance event, which is also the very first Apple event this year.

The new third-generation, iPhone SE is equipped with Apple’s A15 Bionic SoC processor. The same was featured in iPhone 13 series, which arrived last year.

The new iPhone SE 5G will be available for sale from 18th March onwards, whereas buyers can place their pre-orders starting from 11th March.

The arrival of the A16 Bionic processor in the new iPhone 14 Pro lineup is expected to boost the overall performance of the two devices. Unfortunately, the other two non-Pro models are excluded from the A16 Bionic list. This means buyers will have to spend a few extra bucks to get their hands on the new, powerful Bionic chip by Apple.