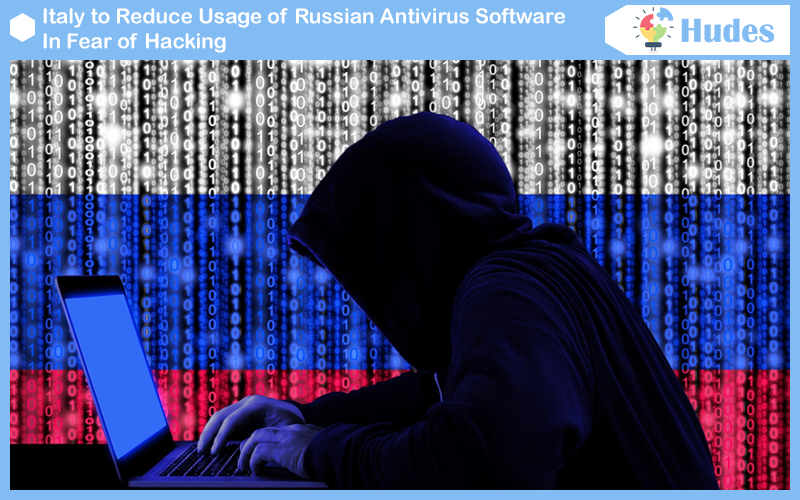 According to some government officials, they fear that Moscow could take advantage of its antivirus software to hack key websites.

The state undersecretary for security, Franco Gabrielli told the Senate that the government is currently working on allowing the state bodies to curb the usage of the Russia-based software Kaspersky Lab.

According to a government source, the new rules passed by the Italian government will let public administrations replace all software that is considered potentially dangerous, without receiving penalties.

As per sources, the government is trying to pass the new regulation as early as this week.

Kaspersky’s office in Italy said that they have been extremely worried about the situation, especially for their employees. They fear that they will suffer decisions based on geopolitics instead of technical issues.

In an email sent to Reuters, Kaspersky said that they are hoping this new regulation will not affect their Italian partners, citizens, families and citizens. They also mentioned in the email that they are a privately owned company with no relation to the Russian government.

On Tuesday, Italy’s state cybersecurity agency issued a recommendation saying that there is no evidence products provided by Russian companies have been compromised since 24th February, the day of the Ukraine invasion.

However, they need to reassess the risks involved. With the growing conflict, it was important for them to reassess the antivirus software as it can easily invade the systems it serves.

This week, Germany’s cybersecurity agency passed a warning regarding the Kaspersky antivirus software. The agency said that the software could be risky as it can be turned into a hacking attack.

Even businesses in Italy are concerned about their ties with the Russia-based software, as said by Formula One team Ferrari on Thursday. They also mentioned that they have suspended the sponsorship deal with the company based on mutual agreement.

A spokesperson from Ferrari said the company was reassessing the Kaspersky software to check if the software is risky to use.

Russia invaded Ukraine on 24th February, and since then Russia has been heavily sanctioned by other countries all around the world.