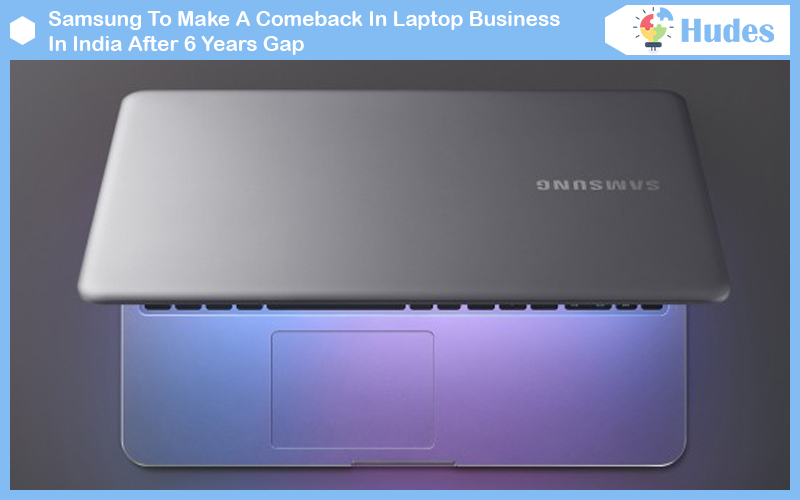 Samsung, the South Korean tech giant is planning to make a comeback in the laptop market in India after a gap of 6 long years. The company already has six new products lined up to be launched in the country.

As reported by The Economic Times, Samsung has big plans regarding their comeback in the Indian laptop market. They are aiming to disrupt the entire market scene grandly.

The next lot of Samsung laptops will be aimed at students, enterprises, and everyone else looking for a brilliant flagship experience. This indicates that the upcoming laptop models will be in the high-end range.

The tech giant is planning to launch six brand new laptop models at an upcoming event on 17th March.

Sandeep Poswal, the General Manager informed that the laptop models will likely belong to the thin, sleek, and convertible category. He mentioned that the current laptop market comprises 80% of ultra-thin laptops. Keeping this in mind, Samsung is also trying to target the same market segment. The tech giant is expecting a strong response and demand from users.

According to a top Samsung officer, the new laptops will be equipped with high-end features like LPDDR5 RAM, Wi-Fi 6E, and MS Office out of the box.

With Samsung coming back to occupy the Indian laptop market, it will increase the level of competition between all the existing brands.