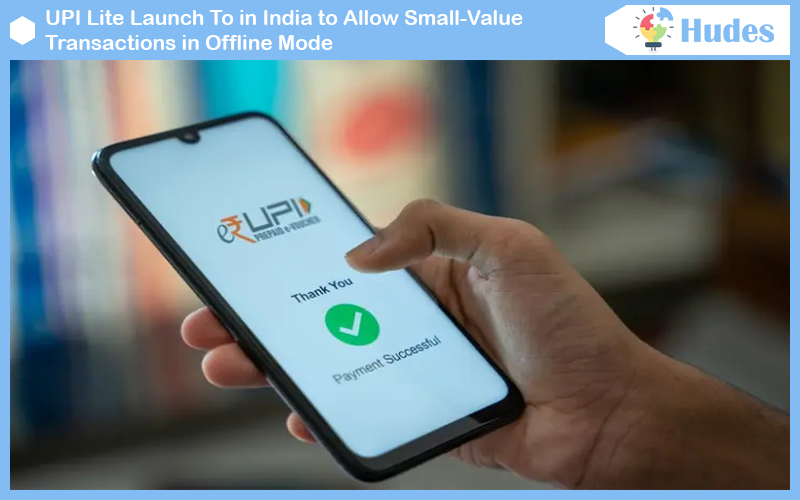 UPI Lite is all set to launch in India to allow small-value transactions in offline mode. It will be launched as an on-device wallet feature for UPI users.

The National Payments Corporation of India informed all member banks about the upcoming UPI Lite app, which will be the corporation’s response to mobile wallets like MobiKwik and Paytm.

Earlier in January, the Reserve Bank of India promoted a new framework for supporting small-value transactions in offline mode. UPI Lite will be in line with the model proposed by the central bank.

UPI users will be given the option to enable UPI Lite to carry out small-value digital payments in offline mode, as stated by NPCI in a circular sent to member banks.

Once the option is enabled, it will allow users to allocate funds from their bank accounts to UPI Lite. These funds will be placed in an on-device library in the UPI app to allow for offline transactions.

According to NPCI, the maximum limit of a UPI Lite payment is set at Rs. 200. However, the total balance limit for the on-device wallet is up to Rs. 2,000.

Users will be allowed to add funds to their UPI Lite accounts in online mode using UPI AutoPay or additional factor authentication (AFA).

The funds available in UPI Lite will not bear any interest. It also doesn’t require users to provide the UPI PIN while making transactions via the on-device wallet. However, it is recommended by NPCI to have a device authentication or app passcode in place for using the UPI app.

NPCI also mentioned that users can have multiple UPI Lite balances. However, it will depend on the number of UPI apps they have connected to a designated bank account.

Users will have the option to disable UPI Lite services any time they wish.  Once the service is deactivated, the balance will be credited back to the user’s bank account in real-time.